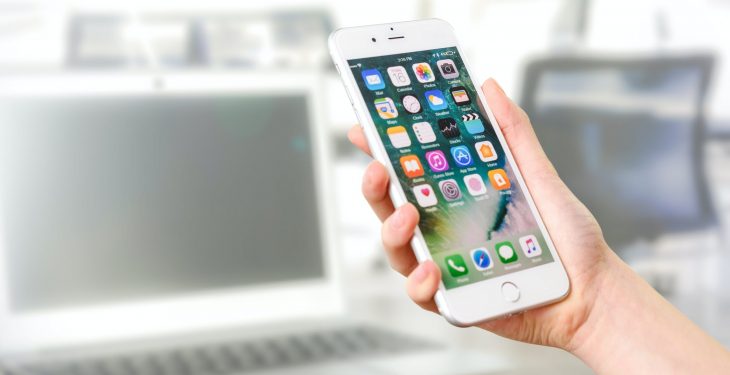 Most people have a mobile phone and they probably want to keep the amount that they spend on it down to a minimum. However, there are all sorts of costs associated with a mobile phone and it is a good idea to know what they are and think about how these can be reduced.

Cost of the phone

For some people it is the cost of the phone that s the biggest expense. This depends on whether you have an up to date phone and a popular brand which has a lot of functions or something more simple. Sometimes the cost of the phone is incorporated into the contract and sometimes it is not. It is worth checking out which of these is cheaper. Often if the cost of the phone is incorporated into the contract you will pay a lot more for it, compared to buying it outright. This is because you effectively have to pay interest on it as you are spreading the payments over a series of months rather than paying it all in one go. If you cannot afford to pay it all in one go, then you may need to think about whether it will be cheaper to get a loan via somewhere like Omacl.co.uk to buy it as this could be cheaper than having it incorporated into the contract. You should also make sure that you are not getting a phone that is unnecessarily expensive. We pay a lot extra for popular brands when there may be other phones which have all of the same features but cost a lot less. We will also find that some phones have a lot of features that we do not use and so it is worth making sure that we are not paying extra for things that are of no use to us.

Most people will use a mobile phone to make calls. The cost of the calls may be incorporated into the contract and it is important for you to make sure that you will use the phone enough to make phone calls to justify this. You may find that it is cheaper to pay for calls that you make per call rather than having it as part of a contract.

Data can be expensive if it is not incorporated into a contract but you may not need much. If you have home wi-fi and use your phone mainly at home then you will not need to pay extra for it. The same applies if you tend to use it at other peoples houses or in shops and use their wi-fi. However, if you use it a lot outside and pay for the data, then you may find that it is cheaper to have some incorporated into your contract.

So, it is a case of making sure that you are getting good value for money from the deal that you have. You need to think about the money that you are spending and whether you think it is really necessary. Consider why you want the particular phone, data, texts, calls and whether you really need to pay as much as you are paying. Also think about whether you could reduce your usage by perhaps using a landline, email or things like that which could provide a similar service but for less money.

Hi! I am Naomi. I am from London, England and I like to blog about personal finance related subjects such as loans, mortgages and budgeting.

How to Save for a Mortgage Deposit

If you want to buy a home, then you will be likely to need to get a mortgage to pay for it. When you apply for a mortgage you will need to save up for… 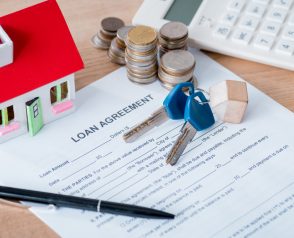